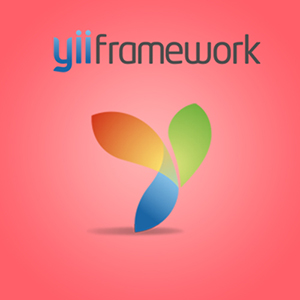 The Yii project has an extension repository consisting of user-contributed components.

There was also an official extension library, zii, which was then merged with the core framework. It also includes additional behaviors and widgets, such as grids and jQquery UI.

Yii comes with a collection of official documentation, guide that gives the description of every feature and a class reference which gives every detail about properties on methods and events.

There's also a user-contributed documentation, most of which is available within the wiki on the official website.

These are the reasons why I want Yii to be the framework for my development project. In a nutshell, Yii, with all its versatile and development-friendly features became a key-resource for me and like-minded professionals.